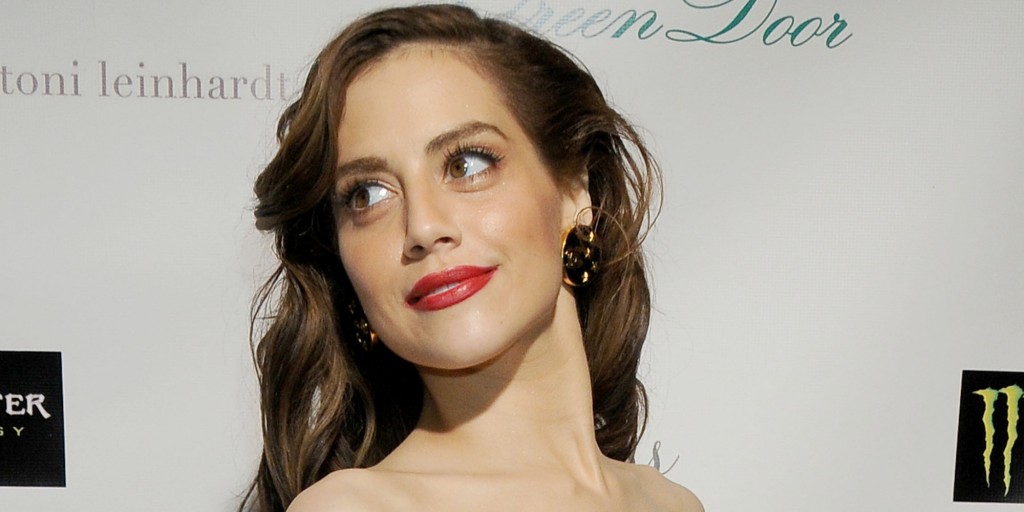 Shocking new developments in the re-investigation of Brittany Murphy’s untimely demise confirm her father’s long-standing suspicions of a possible poisoning. Angelo Bertolotti never believed the conclusion of the LA Coroner that both Brittany and her husband Simon Monjack died of natural causes (pneumonia and anemia), five months apart.

After years of litigation and obstruction, Brittany’s father secured the release of her hair, blood and tissues for independent testing. Based on the symptoms exhibited by Brittany and Simon shortly prior to their deaths, Mr. Bertolotti ordered testing for heavy metals and toxins. The Office of the Los Angeles Coroner admittedly did not test for any poisonous substances.

A father’s heart steered him in the right direction, since the tests confirmed Angelo Bertolotti’s worst suspicions. The lab report states, “Ten (10) of the heavy metals evaluated were detected at levels higher that the WHO [The World Health Organization] high levels. Testing the hair strand sample identified as” back of the head” we have detected ten (10) heavy metals at levels above the WHO high levels recommendation. If we were to eliminate the possibility of a simultaneous accidental heavy metals exposure to the sample donor then the only logical explanation would be an exposure to these metals (toxins) administered by a third party perpetrator with likely criminal intent.” (Emphasis added)

Heavy metals can be commonly found in rodenticides (chemicals that kill mice or rats) and insecticides. Symptoms of acute heavy metal poisoning in humans can include headache, dizziness, gastrointestinal, neurological, respiratory, or dermal symptoms such as abdominal cramps, tremors, tachycardia, sweating, disorientation, coughing, wheezing, congestion, and pneumonia. Brittany Murphy and Simon Monjack exhibited all of these symptoms prior to their untimely deaths. The levels of heavy metals detected in Brittany Murphy’s hair were from 2 to over 9 times higher than the levels set as “high” by The World Health Organization.

“Vicious rumors, spread by tabloids, unfairly smeared Brittany’s reputation,” said Angelo Bertolotti. “My daughter was neither anorexic nor a drug junkie, as they repeatedly implied. Brittany and Simon were ridiculed by The Hollywood Reporter, when they complained of being under surveillance and in fear for their lives. I will not rest until the truth about these tragic events is told. There will be justice for Brittany.”