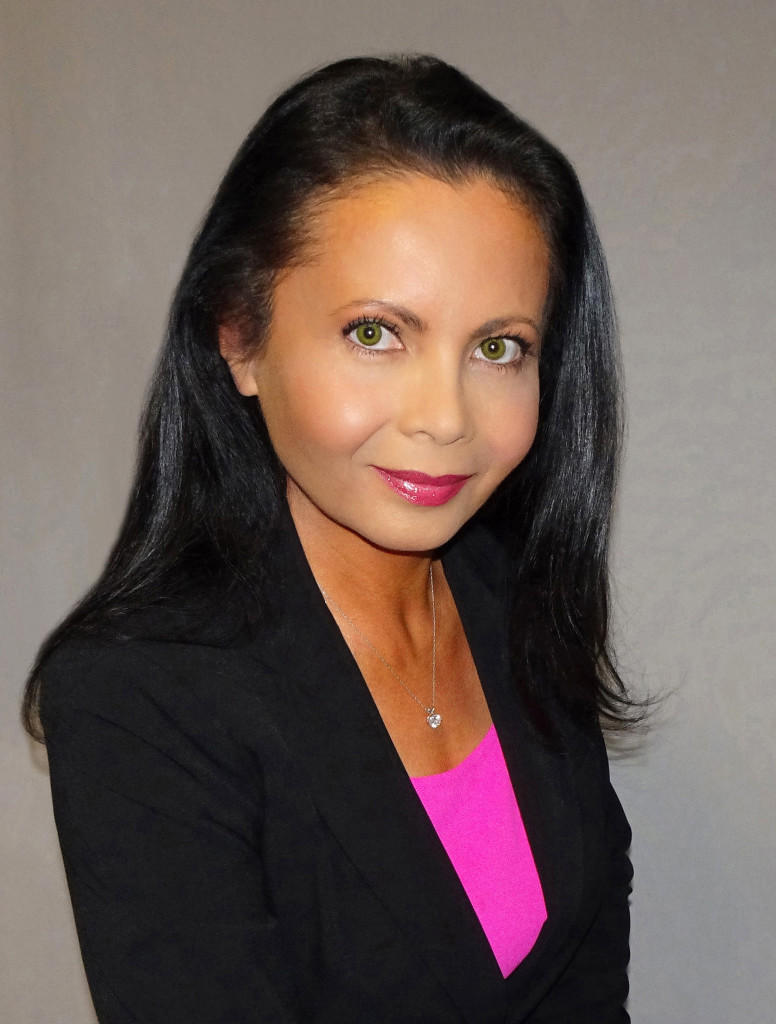 Julia Davis, M.S. is a Columnist for The Daily Beast, Washington Post Contributor, having served as a featured expert with the Atlantic Council’s Disinformation Portal – an interactive online portal and guide to the Kremlin’s information war.

Julia is a Russian Media analyst, who specializes in exposing Russian propaganda tactics, with focus on the Kremlin’s hybrid warfare and foreign policy.

Julia created and operates the Russian Media Monitor, analyzing Russian state media in broader context of the Kremlin’s propaganda. Her reports have been cited by The Washington Post, The Daily Beast, CNN, Rolling Stone, MSNBC, USA Today, Voice of America/Polygraph, The Hill, Raw Story, The Wrap, The International Business Times, Metro (UK), Wall Street Journal, Dallas News, as well as multiple other publications and media outlets. Julia’s articles about Russian propaganda have been read, translated and shared all over the world.

Julia is a film and television producer, director, writer and member of the Academy of Television Arts & Sciences, Women In Film, the Screen Actors Guild, the Federal Law Enforcement Officers Association and other professional guilds and organizations. Julia was the first to produce the musical score featuring the National Ukrainian Orchestra for Paramount Pictures.

Julia’s creative experience is vast, as an accredited producer, director, screenwriter and published author. Julia Davis is a former federal officer, having served with the Department of Homeland Security, Customs and Border Protection as an Acting Supervisor. Utilizing her investigative background on Russia, Ukraine, Immigration and National Security, Julia has been featured on primetime news outlets, including MSNBC, CNN, HLN, Fox News, BBC, KTLA, KCLA and others, with commentary on national security, immigration, corruption, anti-terrorism, lack of whistleblower protection, human rights, civil rights, due process, as well as other issues of grave importance to all Americans.

Julia was designated a “Ukraine’s Friend of the Week” and the national newspaper of Ukraine, Kyiv Post honored her with the Order of Yaroslav the Wise, which has been given since 1995 for distinguished service to the nation.

Julia works in support of charitable organizations, such as the City of Hope, Wounded Warriors Chapter, Therapeutic Living Center for the Blind (sponsored by the Conrad Hilton Foundation), American Society for the Prevention of Cruelty to Animals and Humane Society, previously working with the Medal of Honor Society to pay tribute to our American heroes. During her career years in the film industry, Julia Davis served as a stunt double to Academy Award winners Angelina Jolie and Helen Hunt, working as a stuntwoman, Stunt Coordinator Second Unit Director, appearing in the international film franchise, “The Amazing Spider-Man 2″ and knows production from all aspects from concept to delivery, as bondable, bankable, on schedule, on budget.

4 thoughts on “ABOUT JULIA DAVIS”