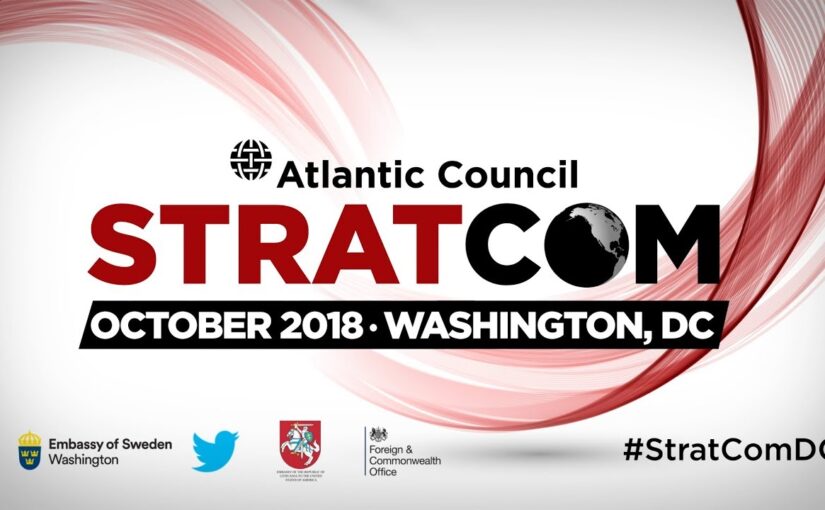 The essence of domestic Russian propaganda campaigns is quite simple: when it comes to the West, everything is bad. There is chaos, poverty, immorality, and unrest. Meanwhile, the Kremlin’s propagandists cheerfully report that all is well in Russia. There is stability, prosperity, morality, and nearly universal support for the government.

However, when one of the Russian propaganda dominoes tumbles, it tends to set off a chain reaction.

Russian President Vladimir Putin recently announced the government’s plan to raise the retirement age by five years, sparking rallies and protests by thousands of participants in many cities across Russia’s 11 time zones. Demonstrators in occupied Crimea also rallied against the pension age hike. Elderly Russians fear they won’t live long enough to reach the retirement age, while the younger people worry about their own diminishing employment opportunities.

The government cited a shortage [MN1] of funds as the reason for the controversial proposal, effectively admitting that massive revenues from Russia’s resilient oil industry are being wasted or misappropriated. The implications of the pension plan delivered a severe blow [MN2] to Putin’s popularity, which has mainly hinged on the improved quality of life when compared to the turbulent 1990s. There is also an ideological component that contributes to Putin’s previously high approval ratings, which could be described as “Make Russia Great Again”: a sense of patriotic pride and a desire for increased influence on the world stage.

“How big is Putin’s influence on Russia? What is his greatest achievement?”

Simonyan replied: “His influence is great… Thanks to Putin, the Russian people experienced an emotional upsurge: he restored to Russians their self-confidence and love for their homeland. Back in the ‘90s it was very different. Russia’s authority among its own population was low, everyone wanted to leave the country, people despised their own history… Economically, it’s easier for people to live. The revenues have grown, the gross national product has grown. I don’t know of a single person who is worse off today than in the ‘90s.”

The majority of Russians did not oppose the annexation of Crimea and Russia’s bloody intervention in Ukraine, because it fulfilled the Kremlin’s promises of rediscovering the country’s “greatness.” The West’s weak response cemented the notion that Putin had reasserted Russia’s world power status. Russian propaganda networks encouraged the population to laugh at the sanctions imposed by the U.S. and the EU.

At first, the impact of sanctions on the lives of average Russians was negligible. However, in 2018, even pro-Kremlin pundits, experts and politicians begrudgingly started to admit that the punitive measures are indeed harming Russia’s fragile economy. Incomes are falling and the prices are rising. The hopes of Kremlin officials slowly faded as they soon realized the Trump administration would not promptly remove economic and financial sanctions.

In an effort to appease the population, Russian state media has comforted them with the claim that Americans are even worse off and will soon “have to drink poisoned water because of sanctions.” Instead of covering the declining living standards throughout Russia, Kremlin propagandists chose to divert the attention of their audience by broadcasting video reports about the horrors of American life, in Detroit and other regions of the United States.

The effectiveness of common distraction tactics is greatly diminished when the fallout hits too close to home. Angered by the pension proposal, the Russians delivered an unexpected boost to the Communists in a recent gubernatorial election in Russia’s far eastern region of Primorye. The Kremlin-backed incumbent from the pro-Putin United Russia party faced unexpectedly stiff opposition. Federal election officials annulled the vote, following irregularities had prompted complaints of vote-rigging in favor of the incumbent. Even though election fraud in Russia is widespread and systemic, this time it was too blatant – even by the Kremlin’s standards.

Ella Pamfilova, head of the Central Election Commission, directed local officials to annul the election results. Russian media had initially reported that Pamfilova “burst into tears” when answering questions about the controversy, but later retracted those reports. For voters not distracted by Pamfilova’s imaginary tears, there’s Steven Seagal – a newly-minted Russian citizen, who proposed his own candidacy for Primorye’s governor. Kremlin propaganda networks have a special affinity for Western celebrities and influencers, who help to promote Putin’s agenda and create an illusion of fawning international support for Putin. When all distractions fail to impress, the state media will revisit the tales of “rigged elections” in the West to dissuade the Russians from aspiring towards democratic values.

The Primorye runoff was one of three this month that defied the expectations of an assured win for United Russia, the pro-Putin ruling party, defeated by the candidates from the Communist Party and Liberal Democratic Party of Russia. The United Russia candidate in a fourth region withdrew his candidacy at the last minute, citing “health concerns.” The Communists and LDPR, members of Russia’s “systemic” opposition, are often the only alternatives at the polls, while authorities often bar unapproved opposition candidates. Deprived of a real choice, the population nonetheless demonstrated its displeasure by delivering “Anyone but Putin” message in gubernatorial races.

As Putin’s approval rating slumped to the lowest level in more than a decade due to pension reform, falling wages, and never-ending sanctions, RT’s editor-in-chief Margarita Simonyan boasted of the Russian’s president’s growing worldwide popularity on Vladimir Soloviev’s show “Moscow. Kremlin. Putin.” Simonyan pointed out: “Putin is divorced, he is now married to Russia.” Her statement seems to ominously imply that the current ruler has no plans to leave the Kremlin “’til death do us part.”

Despite the perception of Putin entrenchment in a position of power, the illusion of the Russian unity propagated by the Kremlin’s bullhorns is superficial and fragile. Pension reform rallies, followed by the upset in the gubernatorial elections, provide a glimpse of the turbulence brewing just beneath the surface. The Russian propaganda machine is struggling to delay the twilight of the Putin era by stoking chaos, unrest and division abroad.

Putin’s best hope of maintaining an indefinite grip on power is rooted in his ability to nurture the idea of a global conspiracy against mother Russia – and not the actions of the Kremlin –  as the root cause of all troubles.

The tools of Russian agitprop seek to weaken the world’s democratic values and the rule of law, which Putin’s regime views as an existential threat. Russia’s info-wars are designed to destroy the trust in democratic institutions and the media, subsequently replacing them with the Kremlin’s ideas, objectives and networks. Russia’s information offensive should be recognized and effectively counteracted. Tears and fears in established and fledgling democracies help to promote the Kremlin’s authoritarian, revanchist, nationalist agenda. As long as he remains in power, Putin’s nefarious aspirations and ever-evolving tools of “mass distraction” will continue to endanger Russia’s own population, its neighbors, the West and the world as a whole.