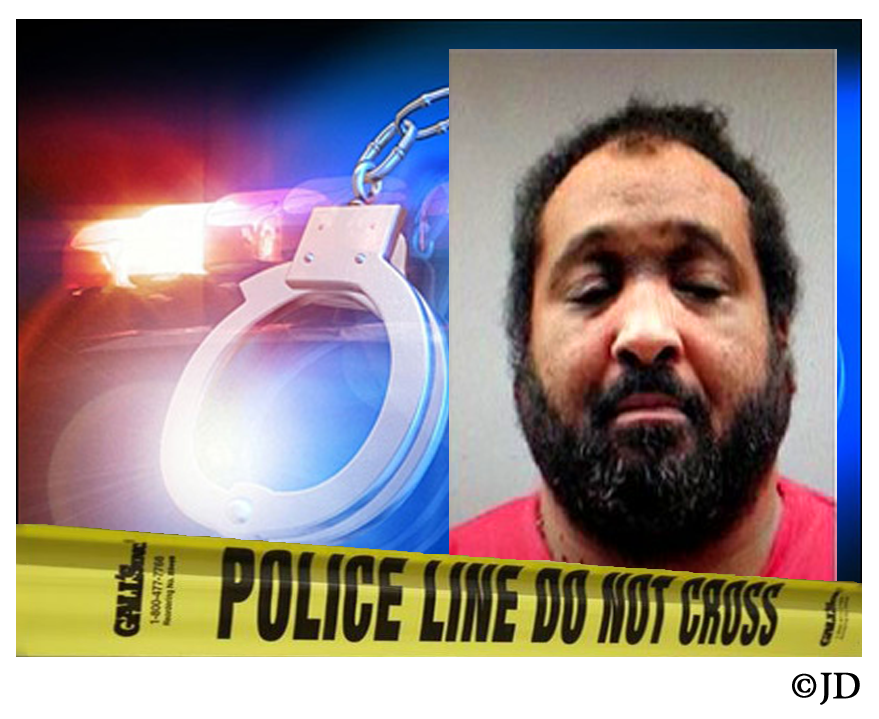 On October 9, 2014 Linwood Barnhill, 48, a former officer with the Metropolitan Police Department (MPD), was sentenced to seven years in prison after pleading guilty to two counts of pandering minors for prostitution and one count of possession of child pornography. His short sentence was secured by the plea agreement.

Judge Rosemary M. Collyer coddled the disgraced police officer, telling him: “You have served this community so well … It is sad for me to have to sentence you today. I hope you recover.”

Barnhill’s attorney blamed depression for his client’s “bad decisions” that caused him to take long leaves of absences from work.

According to the government’s evidence, Barnhill was harboring a missing juvenile runaway, aggressively grooming her to engage in prostitution. After the sex “appointment” in Barnhill’s own bedroom, the client would pay the girl $80, of which the juvenile was to give Barnhill his pimp cut of $20.

Barnhill recruited other underage victims by picking them up at bus stops and taking them home. He would photograph juvenile females in various stages of undress and engaged in sexual acts with them, some of which he videotaped with his cell phone. During the search of Barnhill’s apartment, officers found sexual photos of the victims, marijuana and boxes containing “more than 100” condoms. “The number of condoms you would see in a brothel,” said Detective Morani Hines.

The teens didn’t want to testify, fearing police retribution. William C. Johnson Jr., an attorney for the mother of the 16-year-old victim, told reporters that Barnhill “brandished a weapon and bragged about being a police officer” when he first met the girl. The teen also recalled that police items, such as uniforms and badges, were scattered all over Barnhill’s apartment. Other D.C. officers visited, but were not accused of committing any illegal acts.

The police department received an anonymous phone call in 2011, informing them that Barnhill was operating a prostitution ring. The caller told police that Barnhill used Craigslist to find the potential escorts, withholding his pimp fee from the money paid by the clients. Police spokeswoman Gwendolyn Crump claimed that the tip was “thoroughly investigated by internal affairs,” but refused to comment further on the matter.

Barnhill was hired in 1989, a year when standards were lowered to quickly add 1,500 members to the police force. The class of ’89 became notorious for having a number of officers who got in trouble. A 1994 Washington Post investigation found that background checks on recruits were incomplete, physical exams and psychological appraisals were hurried. Many officers hired during the surge would not qualify under today’s standards. The consequences of the hiring spree are still unraveling, with arrests for shoplifting, forgery, prostitution, child pornography, rape and murder.