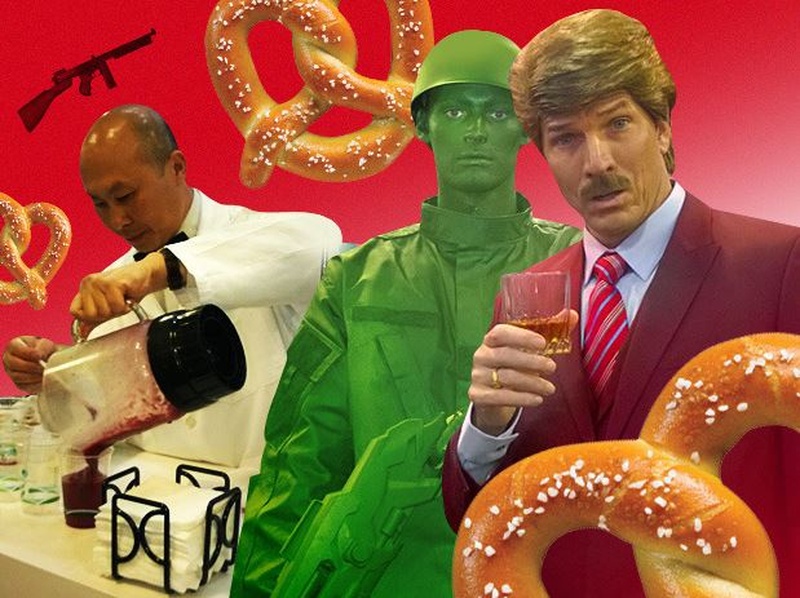 In August 2015, Office of Inspector General (OIG) released “Management Advisory on Department of Homeland Security Components’ Reporting of Conference Spending.” This report reveals that the DHShad blown an astonishing $20.3 million of taxpayers’ funds in just one year on hosting and attending conferences. It should be noted that according to the OIG report, the DHS failed to report all of the conferences in contravention to their obligations to do so.

The Bureau of Customs and Border Protection (CBP), charged with “keeping terrorists and terrorist weapons out of the country,” spent a whopping $ 147,109 on hosting a C-TPAT Conference. It boasted of drawing a record number of attendees, who reported that it merely reinforced what they already knew. Immigration and Customs Enforcement (ICE) hosted a conference for the National Sheriff’s Association to the tune of $ 108,617. Attendees described it as an opportunity “to network with the other sheriffs from around the country.” Participants attended workshops, golfed and frolicked at the event funded by the DHS, whose mission is to secure the borders and to enforce immigration laws.

The U.S. Coast Guard spent $ 196,308 to host the 15th North Pacific Coast Guard Forum (NPCGF) Summit Meeting. ICE hosted an “Afghanistan Pakistan Illicit Procurement Network Symposium” in Tampa, Florida to the tune of $ 131,868. The DHS spent $130,941 so that the agency’s senior agency officials could mix and mingle with “key influencers and decision makers” in the cybersecurity industry at the 2014 RSA conference. DHS also sponsored the 2015 RSA conference.

The list of expensive conferences, workshops and get-togethers unwittingly sponsored by American taxpayers goes on and on. Many of these events include golf tournaments, networking and other merry-making. In the meantime, the borders are so porous that journalist James O’Keefe was able to cross the U.S. border to Mexico and then sneak back into the U.S. undetected, while donning green fatigues and an Osama bin Laden costume. Perhaps taxpayers’ money could be better spent on improving homeland security, instead of costly government hobnobbing.