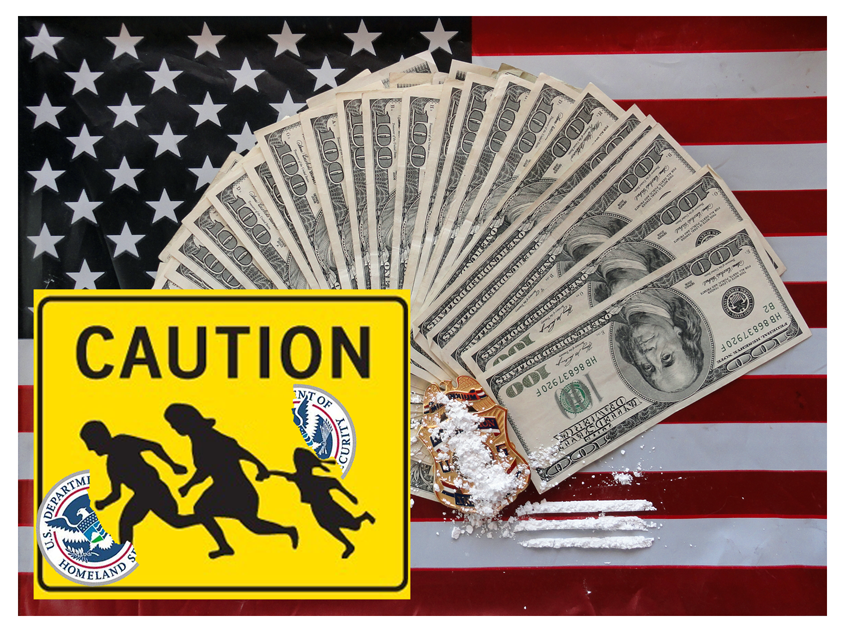 Department of Homeland Security’s Office of Inspector General recently released the second part of its semiannual report to Congress. In response to OIG’s investigations, the DHS declined to prosecute 111 cases, accepted 56 investigations for prosecution and achieved 56 convictions. OIG audits resulted in questioned costs of $59,424,677, of which $2,679,489 did not have supporting documentation. As a result of disallowed costs, the DHS recovered or de-obligated $32,743,847. OIG issued 14 reports, identifying $898,468,917 in funds that could be put to better use by the DHS.

The OIG report examined widely-reported releases of hundreds of immigration detainees (including aliens with criminal convictions) by the Bureau of Immigration and Customs Enforcement (ICE) in February and March 2013. The publicized releases were allegedly motivated by the budget shortfalls and were determined by the OIG to be “problematic.”

Some of the investigations highlighted in the semiannual OIG report to Congress (parts I and II) include the following cases:

Disproportionately lenient punishment of government officials is unequivocally tied to the fact that corruption within the Department of Homeland Security continues to fester, undeterred and unabated.