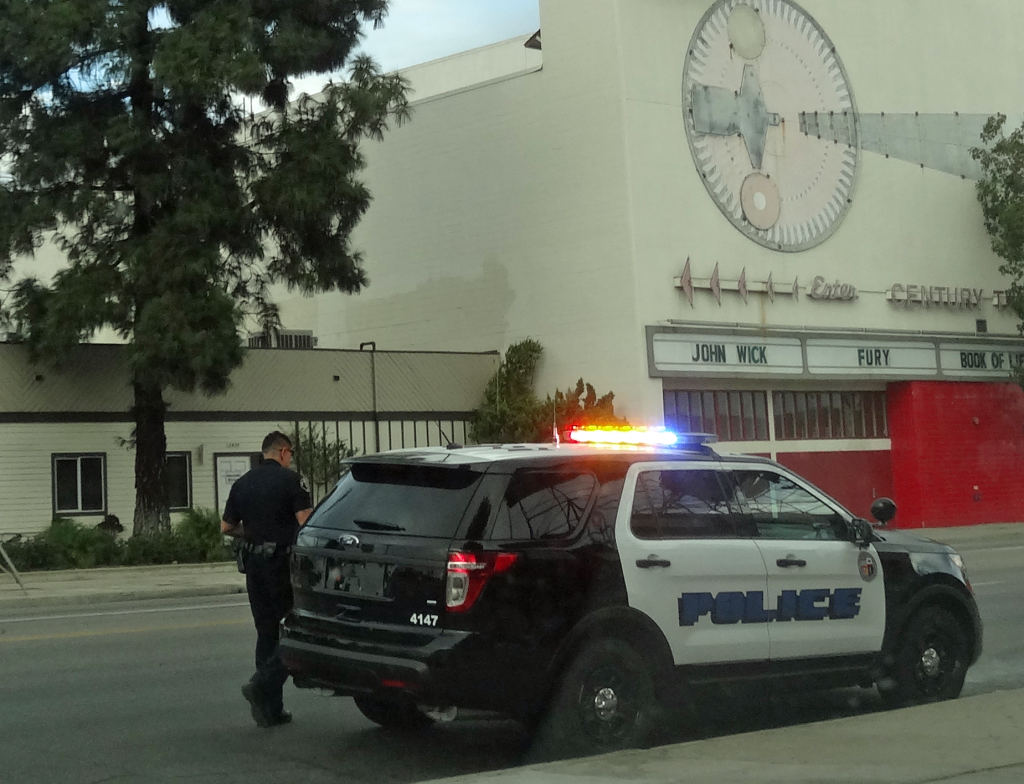 Female joggers were startled by a man exposing himself, prompting Huntington Beach Police to start closely watching the area near the wetlands at Bolsa Chica Street, south of Los Patos Avenue. Police caught Galliher red-handed, as they witnessed him exposing his genitals to an unsuspecting female jogger. He was arrested shortly thereafter. The long arm of the law grabbed the immodest flasher in the early morning hours on October 23, 2014. The LAPD officer was booked on suspicion of a lewd act in public.

Galliher was hired by the Department in November of 2011. He is assigned to the LAPD’s Southwest Station and lives in Huntington Beach. After being notified, the LAPD responded to Huntington Beach, where Galliher’s Commanding Officer met with him. In addition to the criminal investigation, LAPD officials said they are conducting an administrative internal inquiry.

LAPD Chief Charlie Beck said: “It is appropriate that I reserve judgment on this matter until all of the facts have been gathered and the investigations have been completed … However, let me be very clear, I will not tolerate any behavior that reflects negatively upon this department and tarnishes our relationship with our communities near or far.”

Police suspects there may be additional victims. They’re encouraged to contact the Huntington Beach Police Department and the LAPD Internal Affairs Division with additional information.

LAPD Officer Ryan Galliher was booked and released from the Huntington Beach jail. The neighborhood flasher was placed on administrative leave, which means that American taxpayers are continuing to pay his salary.