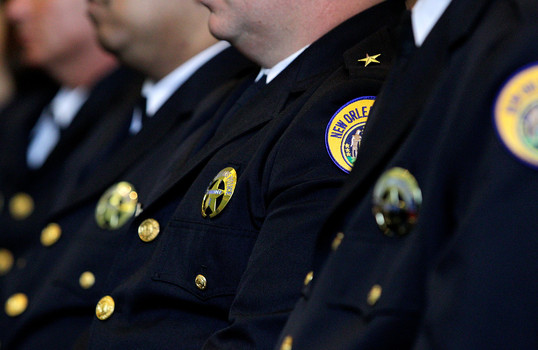 On November 12, 2014, the City of New Orleans, Louisiana Office of Inspector General released its report examining the handling of sex crime investigations by five Detectives in the Special Victims Section of the New Orleans Police Department (NOPD) over a three-year period. The report is replete with chilling details of justice being denied to numerous victims of sex crimes and violence, including infants.

Out of 1,290 sex crime-related calls for service that were assigned to the five detectives, only 179 contained supplemental reports documenting any additional investigative efforts beyond the initial report. The remaining 1,111 cases were not investigated.

Ninety reports of investigation (ROI) were randomly selected by the Audit Division. Twenty-three of them aroused significant concerns. Some reports were thrown together years after the listed date of creation, did not document any investigative follow-up or contained information that was materially different from related medical reports. The investigation also noted that NOPD supervisors failed to notice glaring problems concerning the documentation of investigative efforts by the five detectives for the three-year period. These concerns prompted the Investigations Division to conduct a comprehensive review of every case that the detectives were assigned between January 1, 2011 and December 31, 2013.

Some of the most horrific cases where the justice system failed the victims include the following:

When officers file an initial report, it’s intentionally short and vague so as not to identify the victim, Inspector General Ed Quatrevaux told CNN. The report mentions the assault and the location, while noting that a supplemental report will follow. “But in 60 percent of the cases, there was no supplemental report,” he said. “There were a total of 1290 cases; 840, there’s not a word, even a single word. Nothing. Nothing. There’s nothing to note.” Based on these revelations, chances of justice for at least 1,111 victims of sexual crimes and violence in New Orleans can be described in a similar way: next to nothing.