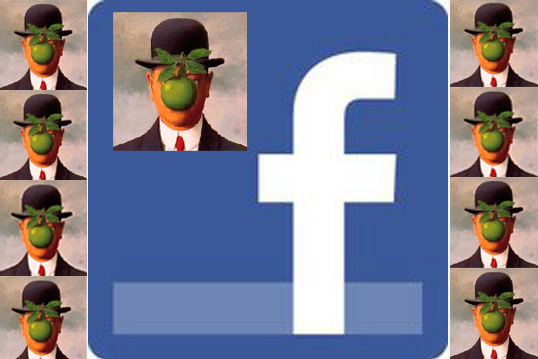 On December 23, 2014, U.S. District Judge Phyllis Hamilton in Oakland, California denied Facebook’s bid to dismiss a class action lawsuit, accusing the company of violating user privacy by scanning the content of private messages for advertising purposes. Facebook alleges that the scanning of private messages is covered by an exception under the federal Electronic Communications Privacy Act for interceptions by service providers, occurring in the ordinary course of business. Judge Hamilton said that Facebook had “not offered a sufficient explanation of how the challenged practice falls within the ordinary course of its business.” Judge ruled that “Facebook’s unwillingness to offer any details regarding its targeted advertising practice prevents the court from being able to determine whether the specific practice challenged in this case should be considered ‘ordinary.’”

The lawsuit was filed by Facebook user Matthew Campbell in 2013. It accuses Facebook of scanning the content of private messages sent between users for links to websites. Facebook counted the links privately sent by users in a tally of “likes” for the pages in question. Those “likes” were then used in a compilation of user profiles to deliver targeted advertising to its users. The complaint alleges that the scanning of the private messages violated the federal and California state law by “reading its users’ personal [and] private Facebook messages without their consent.” Facebook claims to have ceased the practice at issue in October 2012. Nonetheless, the company admitted that it still performs analysis of private messages.