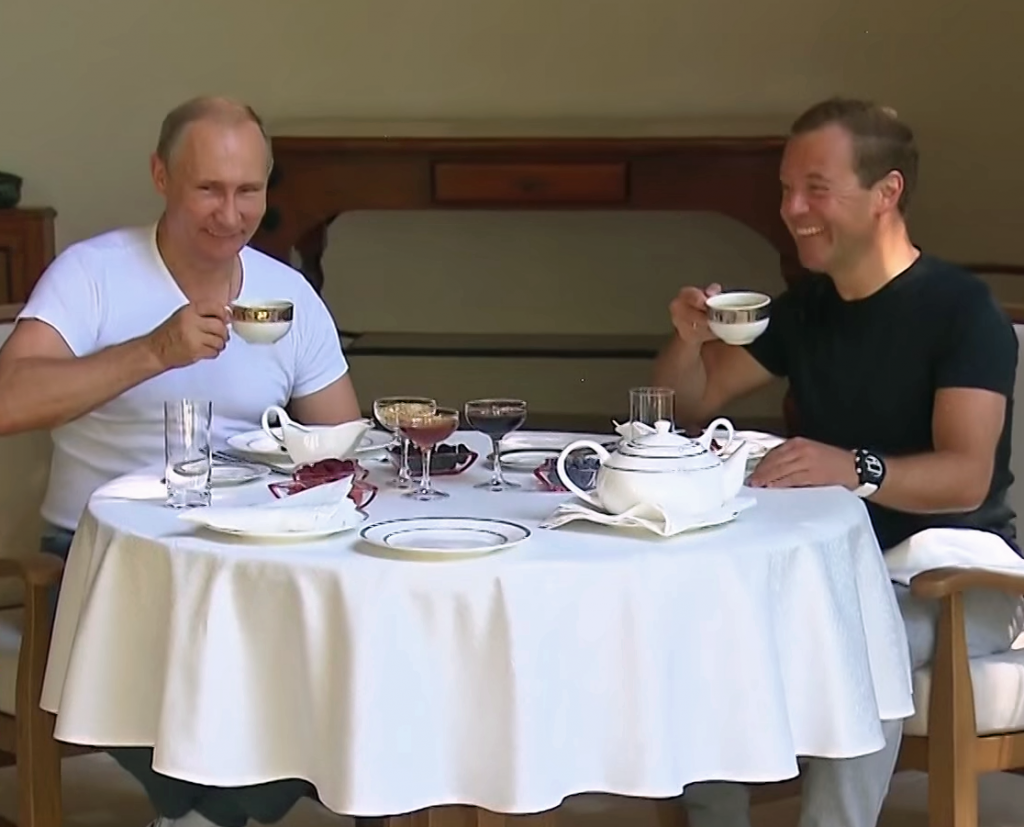 On January 8, 2015, Russian government published a decree that was recently signed into law by Prime Minister Dmitry Medvedev. In a continued backward slide, Russia now bans the issuance of driver’s licenses to people with “personality and behavior disorders” described in sections F60 through F69 of the International Classification of Diseases, published by the World Health Organization. While the Russian government claims that the new restrictions are meant to reduce the number of road accidents, in reality it serves as an extension of the ongoing crackdown against sexual minorities. The new decree is broad enough to be used as a retaliatory tool, banning the issuance of driver’s license to anyone who dares to publicly oppose dubious activities and the official position of the Russian government.

People may now be barred from driving in Russia based on a number of conditions described as “disorders,” including but not limited to the following WHO designations:

The Association of Russian Lawyers for Human Rights said that the new law is discriminatory and “demonstrates bias against certain individuals and groups of citizens,” while “significantly restricting the rights and freedoms of citizens as a whole.”