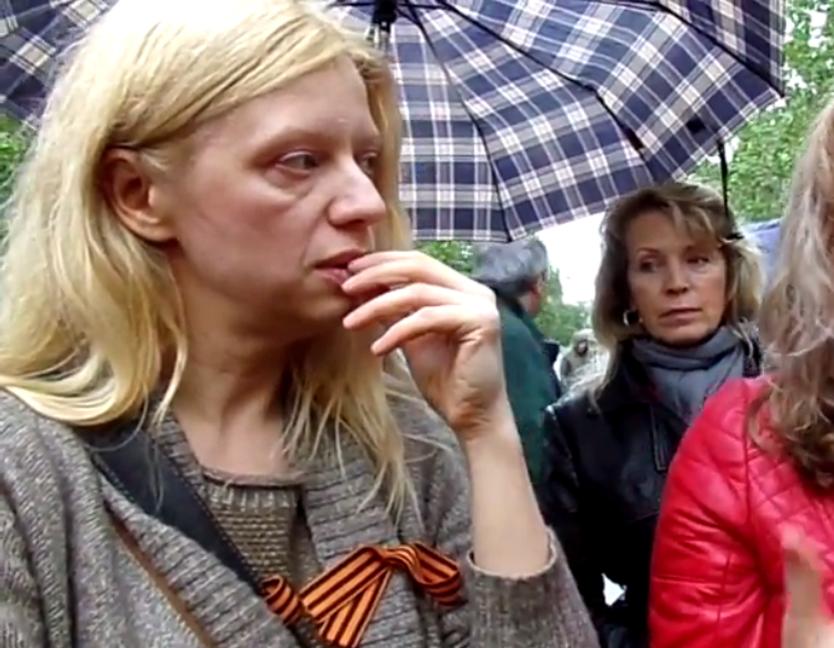 After a midlife crisis, controversial pianist Valentina Lisitsa revived her stalled career by uploading videos of her piano performances to YouTube. Self-promotion on social media worked wonders for Lisitsa. Several years later, the 46-year old pianist’s use of the Internet reversed her progress and severely undermined her career. Valentina Lisitsa utilized her popularity as a podium to exhibit ethnic hatred, racism and support for terrorist activities. She liberally peppers her Twitter tirades with obscenities and vulgarity. A sour note permeating Lisitsa’s rants is her overwhelming hatred towards all things Ukrainian. While the pianist was born in Ukraine, she makes a point to identify herself as a “blonde Russian,” promising to never speak Ukrainian language as long as she lives.

Lisitsa’s venom caught the attention of Ukrainian diaspora the world over. Disturbed by her offensive hate speech, the community approached concert organizers. This caused the Toronto Symphony Orchestra to dismiss Lisitsa from a previously scheduled performance. Valentina Lisitsa defiantly continued her distasteful social media episodes. She was supposed to headline charity concerts in Oakville, Canada on May 8th and 9th, 2015. However, a closer look revealed that the two charities associated with these performances were not above reproach. Both of them are headed by property developer Les Holdway – the organizer of Lisitsa’s performances. ‘Noah’s Ark Wetlands Foundation’ had its charity status revoked in 2013 and the ‘Canadian Journalists Defence Fund’ was created in March 2015. Since neither one of the charities is certified as such, it’s unclear who – except for Holdway and Lisitsa – stood to benefit from the proceeds of the concerts.

Facing mounting scrutiny, slow ticket sales and community outrage, Lisitsa’s Oakville performances have been canceled. Perhaps the angry pianist would do well to realize that ethnic hatred and racist slurs don’t amplify her cultural standing, but instead silence the music.