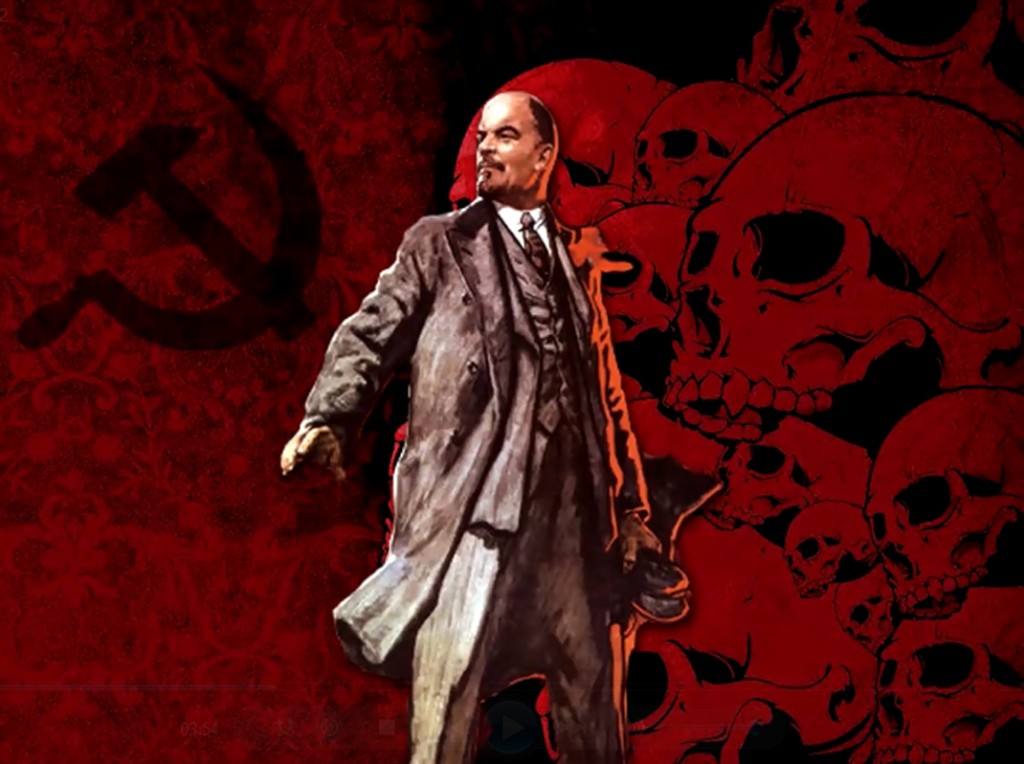 According to the exit poll data and the first results unveiled by Ukraine’s Central Electoral Commission, as of October 27, 2014, the Communist party has been expelled from the Ukrainian Parliament. The outcome of the elections is in line with the democratic values, for which Ukrainians fought and died during the popular revolution on the Maidan. The nation’s heroes did not die in vain.

Ukrainians have voted for a Parliament that significantly limits President Poroshenko’s block in its influence and includes previously underrepresented groups into the Verkhovna Rada. Pro-European parties are likely to take up to two-thirds of seats in Parliament. Poroshenko’s Bloc, People’s Front and Self-Help are newly-established pro-reformist parties, headed by young leaders (Klytchko, Yatseniuk and Sadovy respectively). They include civil-society activists, military men and volunteers. These are the people brought into the fold of Ukrainian politics by the Maidan and the conflict stirred up by Russia in Eastern Ukraine.

In spite of hysteria, whipped up by Putin’s Russia and its mainstream propaganda outlets, right-wing parties in Ukraine did not rise to power in parliamentary election. A political bloc uniting some former governing Party of Regions delegates and other pro-Russia politicians received 7.6% of the vote, securing seats in the Supreme Council. The Communist Party failed to get enough votes in the proportional balloting and for the first time in Ukraine’s modern history will not be represented in Ukrainian Parliament.

“I am proud of my people. I am proud of Ukraine,” President Poroshenko said late Sunday. “At last we will have a pro-Ukrainian, pro-European coalition.” Dressed in military fatigues, he visited a polling station in Kramatorsk, a town in East Ukraine, formerly held by Russian and pro-Russian terrorists, aided by the Russian military.

Ukraine has been fighting to escape from the clutches of Communism for decades. Prior to that, the country struggled to free itself from the colonization by the Russian Empire. Ukraine paid a heavy price, losing millions of lives to genocide, mass repressions and homicidal Russification of the region. In spite of the bloodshed and mass murder, Russians and Ukrainians remained very close in spirit. Until Putin’s covert post-Maidan intervention, no one was able to break that brotherly bond. Now, these ties are severely strained. Putin’s Russia unfolded a grotesque anti-Ukrainian propaganda campaign, striving to prevent similar uprising against the corruption of the riches and the control of the totalitarian state in Russia itself.

Russia-backed gunmen, occupying much of the Donetsk and Luhansk regions in Eastern Ukraine, refused to open polls for this election. Russian occupants also did not allow the residents of Crimea to vote.

Russia continues to tighten the screws, ravaging Ukraine by waging covert Hamas-style war and threatening to cut off gas supply to Ukraine. In spite of the challenges, the Ukrainian spirit grows ever stronger. Russia is not only turning inward, but continues to stoke nostalgia for the Soviet era. Putin’s cult of the personality, a self-imposed deity with ever-growing popularity ratings, exemplifies the yearning of the masses for the return of the USSR. Kremlin official Vyacheslav Volodin recently said, “Without Putin, there is no Russia,” hinting at the lifetime presidential term for the Chekist with imperial ambitions. Ukraine, on the other hand, wants its fate to be determined by the Ukrainian people.