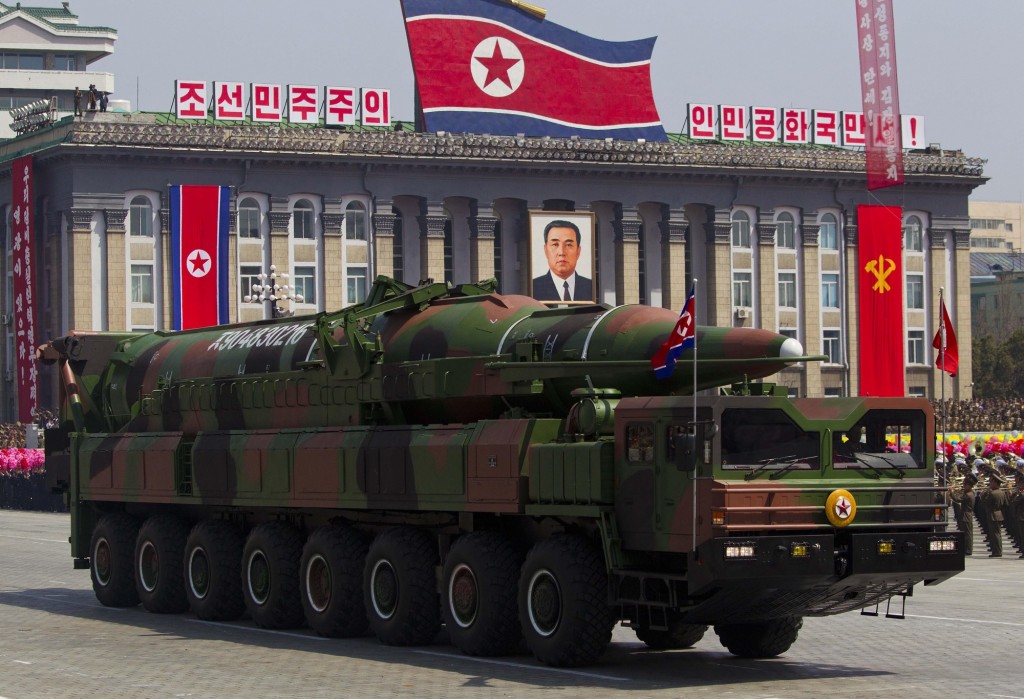 On Dec. 21, 2014, North Korea’s defense department made an assertion that the U.S. government was “deeply involved” in the making of the Sony Pictures comedy “The Interview.” In response to President Obama’s statement that the United States intended to retaliate against the isolated country for its cyberattack, North Korea threatened to “blow up” the White House, the Pentagon and other U.S. targets. North Korean National Defense Commission stated: “Our target is all the citadels of the U.S. imperialists who earned the bitterest grudge of all Koreans.” The statement added: “The army and people of [North Korea] are fully ready to stand in confrontation with the U.S. in all war spaces, including cyberwarfare space, to blow up those citadels.”

North Korea went on to outright threats, stating: “Our toughest counteraction will be boldly taken against the White House, the Pentagon and the whole U.S. mainland, the cesspool of terrorism, by far surpassing the ‘symmetric counteraction’ declared by Obama.”

Last week, the FBI last week said that North Korea was behind the hacking of the Sony Pictures, which led to many embarrassing revelations, as well as the leaks of full-length films, scripts and financial data. The hacking was followed by terrorist threats to attack any movie theaters for showing “The Interview.” North Korean National Defense Commission denied having launched cyberattacks on South Korea and Sony Pictures Entertainment. Nonetheless, North Korea praised what they called the “righteous deed” of Sony hackers, claiming that the film was an incitement to terrorism and adding that the studio got into “serious trouble and paid a due price.”

North Korea claims that the U.S. government was “deeply involved” in the making of “The Interview,” which centers on a plot to assassinate North Korean leader Kim Jong Un. It was recently revealed that a high-ranking CIA agent visited the Los Angeles headquarters of Sony Pictures Entertainment, weeks before the company announced it had been hacked.

North Korea warned against any retaliatory actions by the U.S., stating that the country had already launched a “counteraction.” The United States is in process of deciding whether to put North Korea back on a list of states that sponsor terrorism. On Dec. 22, 2014, South Korea’s nuclear plant operator has said its computer systems have been breached, with suspicions falling on North Korean hackers. The breach prompted a safety drill on Monday at South Korea’s nuclear plants.